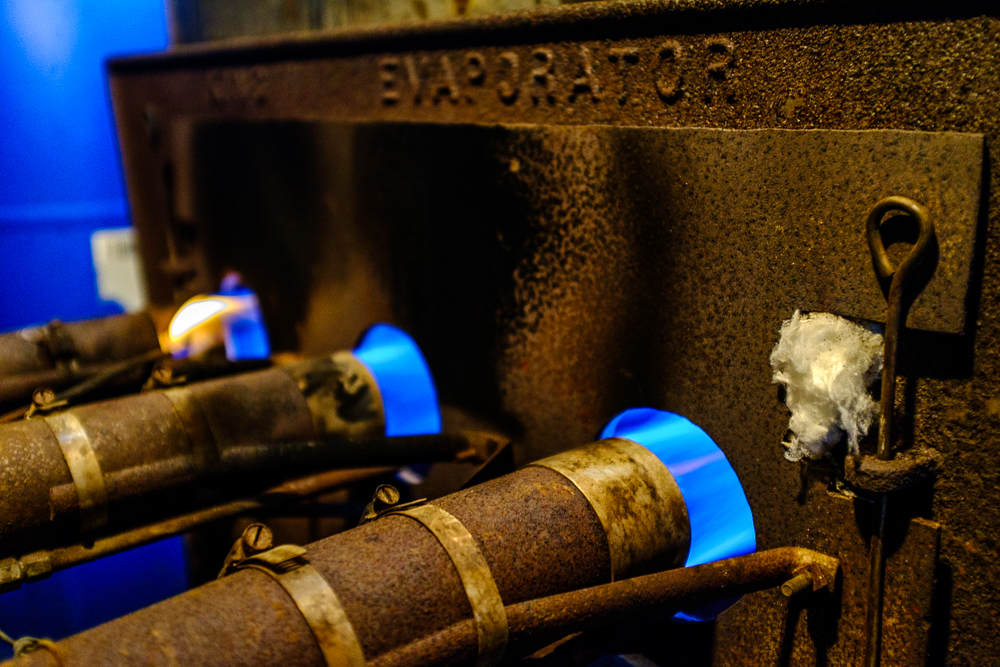 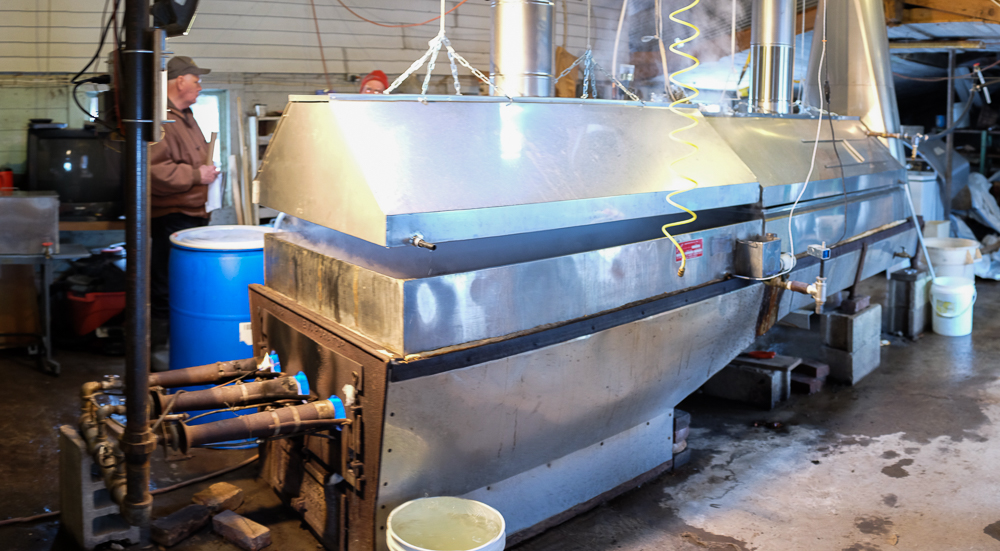 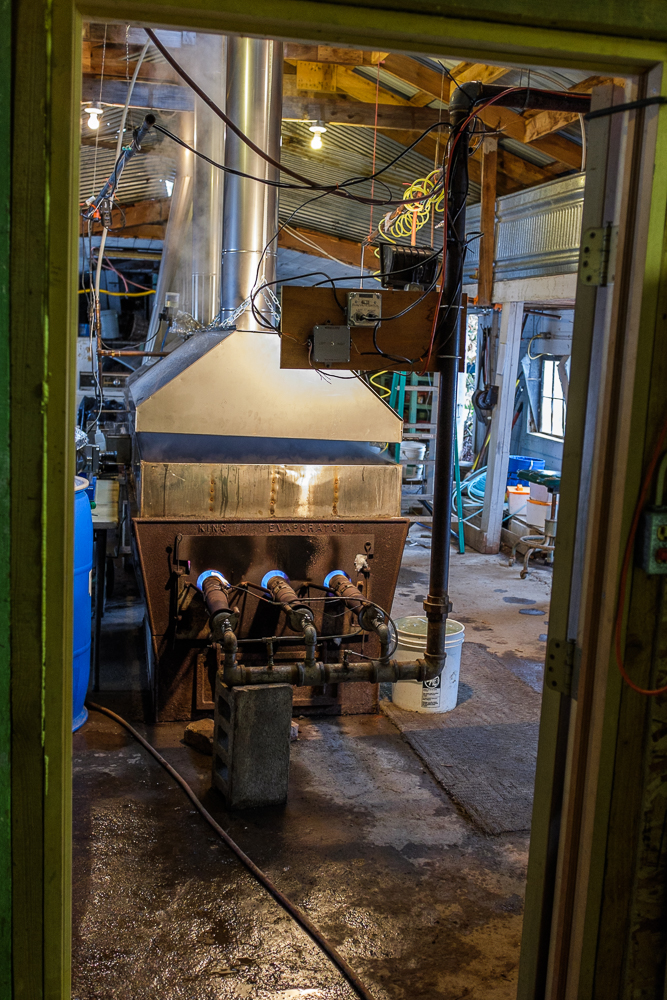 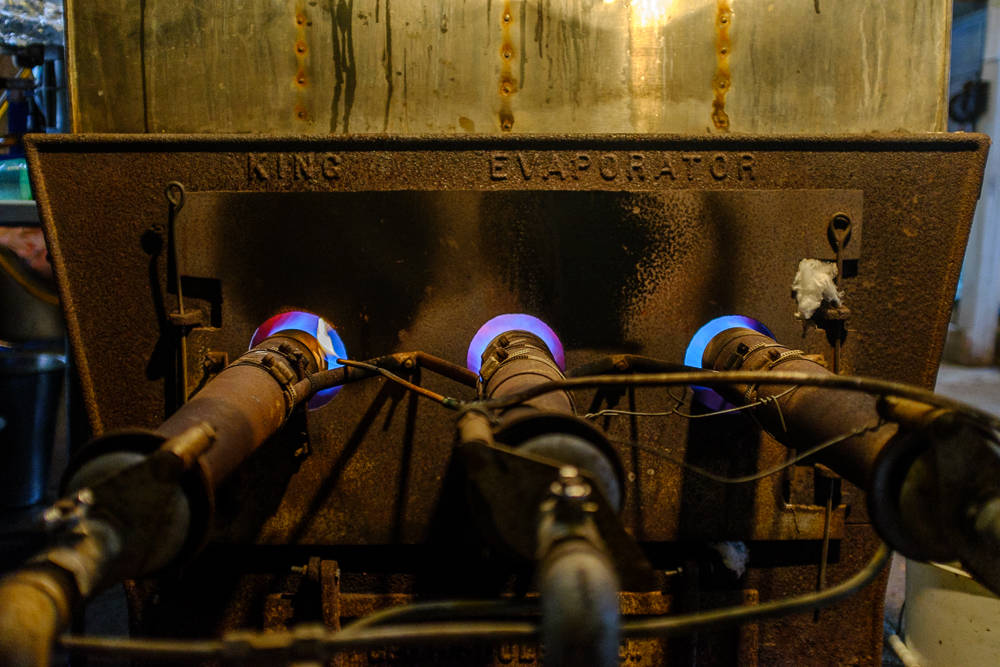 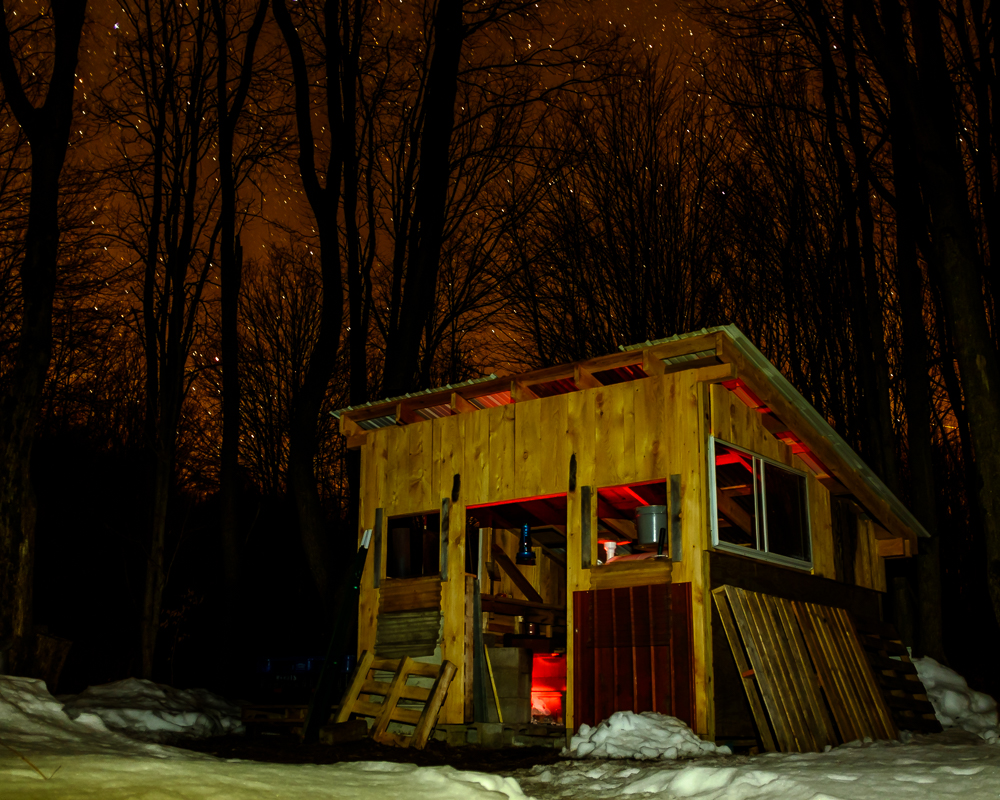 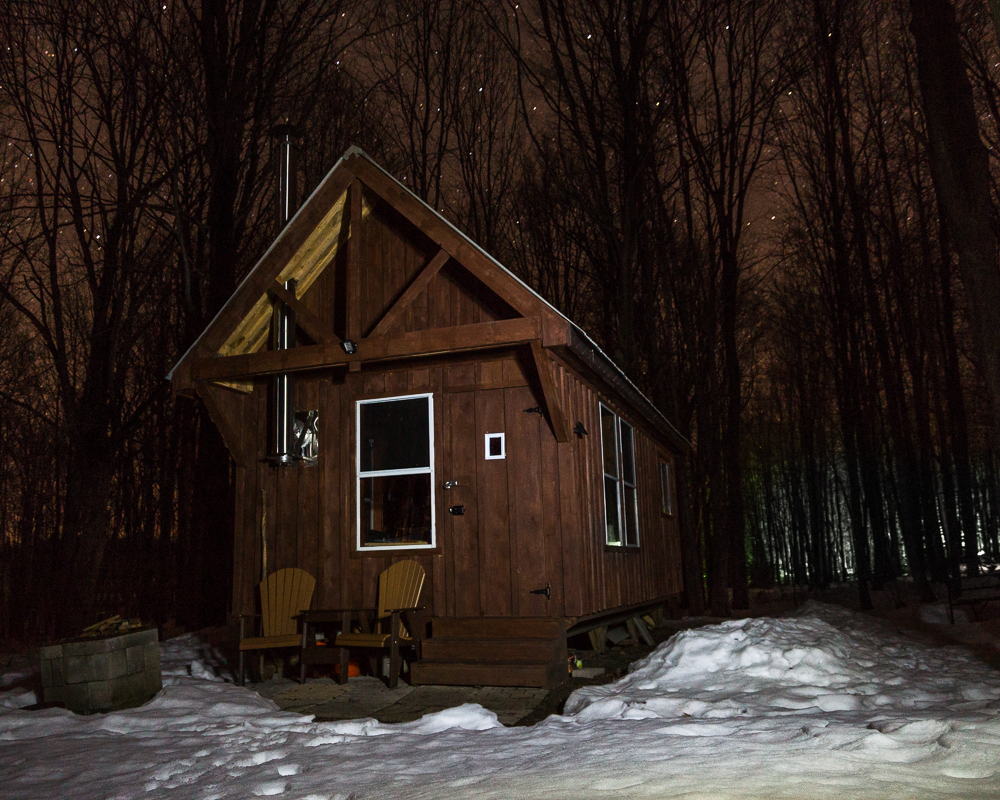 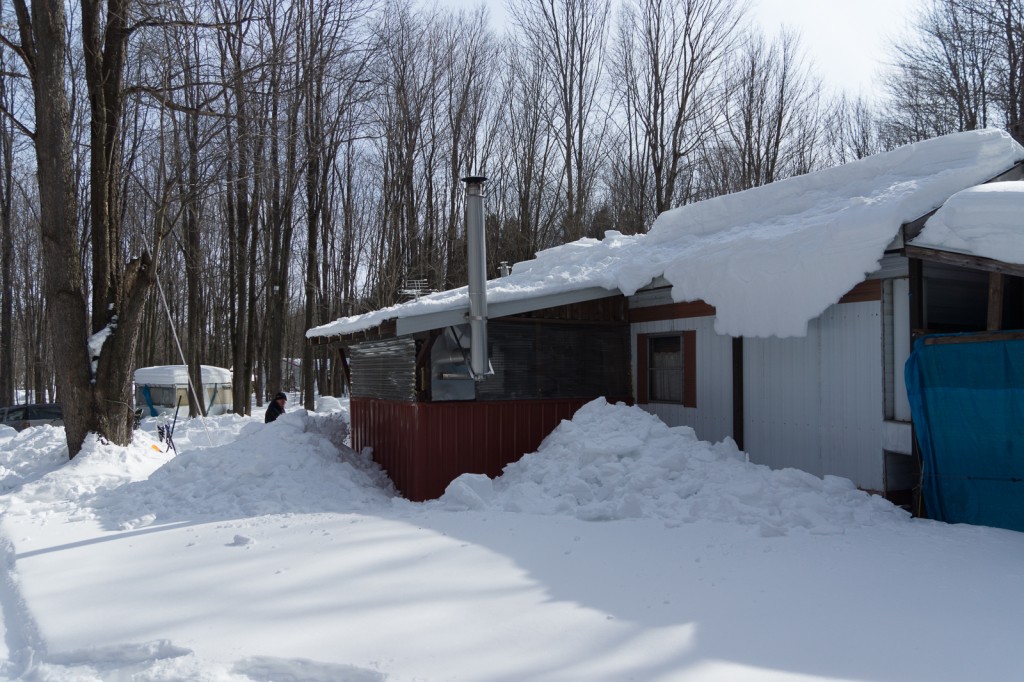 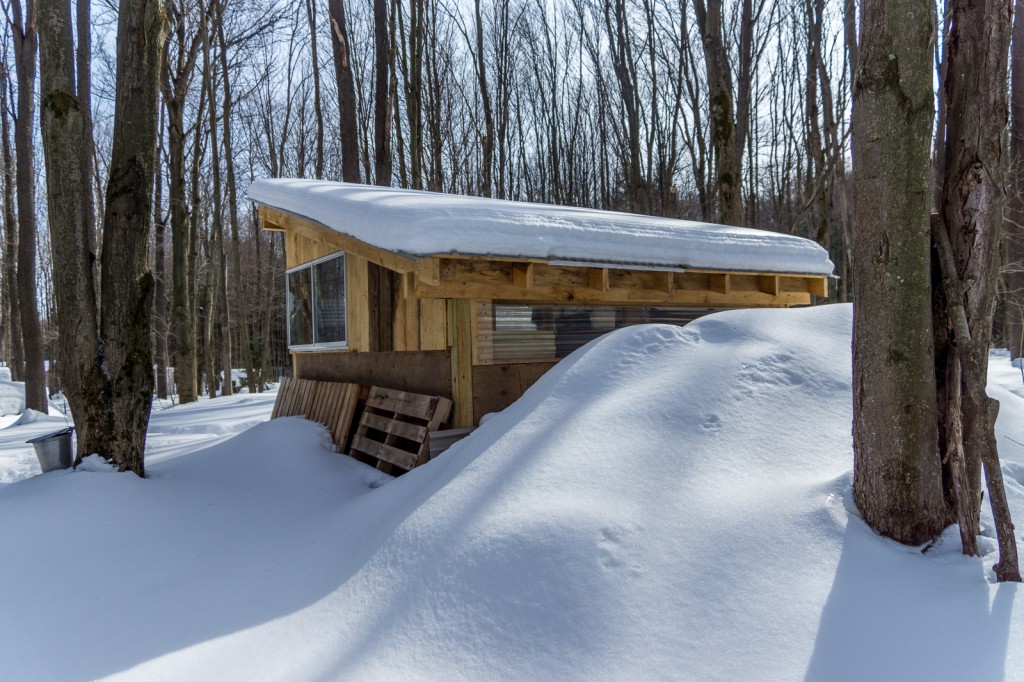 Third week in on the Sugar shack project. This week we installed purlins on the roof, the steel roof and skylight and framed one of the walls in.

We should be further along but have just been too busy… plus turkey season started… so for the next couple of weeks we will be spending mornings trying to harvest one.

Kind of a short update this week. Like I said… we have been busy…