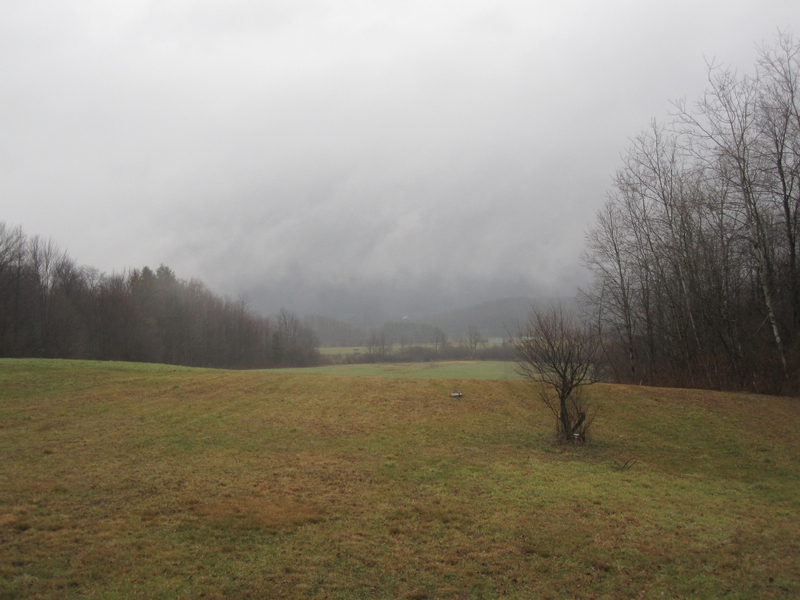 I’d seen the four does the day before but never had a good shot so I set myself up along the path they used. 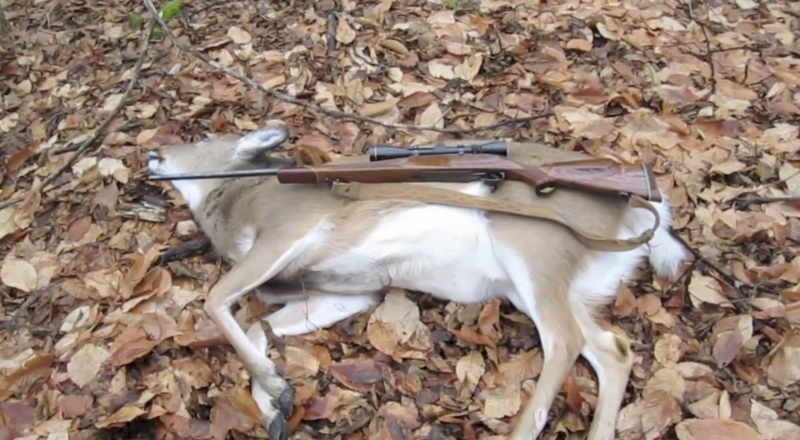 Early in the season we took a button buck but gave that one away so it was nice to put some meet in the freezer.

This is the second year that we’ve had rifle season instead of just shotgun. Last years deer was also taken with my Weatherby 300. The button Buck I put down earlier this season was with my Stag Ar-15.

Now that I have harvested three deer with rifles a couple of things. The AR-15 is very accurate, but the muzzle brake is loud. Ears ringing for hours loud. The rifle is as accurate as I am. Put the dot on something and gets a hole in it. The Vortex Red dot and quick to get on target but the NV feature is too easy to activate.

The Weatherby 300 has more recoil but not so much that I can’t be accurate. The balistics and flight path are scary. The 168 grain bullet travels at over 3200 fps and has almost 4000 ft. lbs of force. Noise is no contest. With the Weatherby my ears stopped ringing in minutes.

The exit wound from this deer was a 6-8 inch gash.

Next year I will probably only bring the Weatherby out and maybe the 44. I’m still waiting to take my first deer with a pistol.

I hope to go down to the cabin next weekend with the family and close things up for the winter. I have a bunch of review videos and articles planed. So stay tuned.