This week we sanded, stained and installed the master bedroom trim. I think it really makes the room pop.

We also worked on the guest cabin and added a window to the front door. While there I sharpened the hatchet I use at my place (each building has a hatchet with the wood stove) and setup a game camera near a trail that has had several fresh scrapes on the ground over the last couple of weeks.

During the week my father-in-law continued his work on the guest cabin ceiling and picked up a glider for the cabin porch. 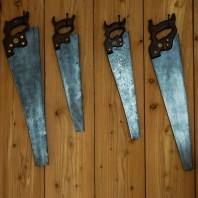 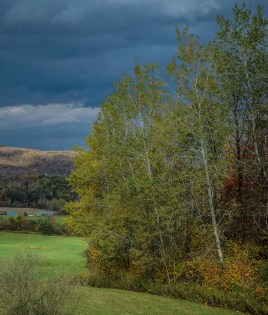 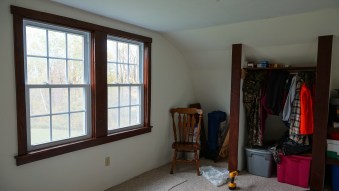 Valley view after the storm